If you are a developer, you probably had a pal asking you how you manage thousands of lines of codes of different colors, or if you are a Matrix fan. Programming is one of these trades that are difficult for the non-initiated to understand. What’s more, the external vision of a developer is often biased by the entertainment industry, with movies featuring extraordinary stories of hackers and mega geeks. It’s time to clarify some points and to call out those myths surrounding us. Here are the top 5 of the most widespread myths about being a dev.

Many people have this particular picture of a greasy chub wearing a X-OR25 t-shirt, belly out, sipping coke and eating a bowl of chip staring at his computer - pretty glamorous huh?

Truth is, we enjoy sociability (and we are just as sexy as anyone else!). As a matter of fact, most of development projects are team projects so we obviously do not work alone. And let us give away a little secret of ours - most of us devs are actual party animals - oh yeah!

2.      Developers hate social media (or anything social for that matter)

Again, we are social people - yes yes. We have friends (and they're pretty cool!) and we use social media as much as anyone else! If you pay attention, a lot of communities in social media have been created to share tips, best practices and funny anecdotes about being a developer. Being a developer is trendier than ever. And we are very proud of that!

3.      Their biggest challenge is to deal with many projects at once

Another myth. Yes indeed, we sure have a lot to dot. However, the biggest challenge, is to identify what we don’t know yet, and to keep our skills up to date.

Technology is rapidly evolving, and developers need to be constantly aware of the industry changes. Our biggest fear throughout our career is to loose touch with state-of-the-art technologies. So we work (a lot), we learn plenty (all the times) and then ... we party some more!

The most gratifying feeling is to solve a problem. Coding is about finding an answer that didn't exist before. So it is nothing like boring, but rather exciting.

As you know, we developers work in various industry sectors an we do not all work the same way. We have different environments. We have our own different needs to work efficiently, and we are still learning everyday. Sure, we might spend thousands of hours writing code, but we do it because we enjoy solving problems.

And frankly, non developers will never understand the sheer satisfaction obtained after spending hours trying to solve an issue and finally seeing it through... It usually calls for... a party!

A lot of people have strong stereotypes assuming that all developers are men, fans of Star Wars and the Big Bang Theory show. Well, some of us are (men and super fans of these awesome shows!).

But there are more and more women joining our ranks - and beware, doing so with great passion and talent! Gone are the days where men had the monopoly of coding. Women are (great) developers too - and we would love to see more and more joining the fun!

Plus remember that many great scientific achievements are owed to women - so, sorry, that stereotype is not only wrong, but completely outdated - OK Boomer?

As developers ourselves, the Keypup Team is made up of different personalities, but we have something in common: we love our job! We love it even more now that we are perfecting our virtual assistant that help us sorting our priorities and clear the vision of our workflow. The Keypup platform prioritizes all issues and pull requests to simplify code management. It works with your usual repositories. Want to try it? Here you go 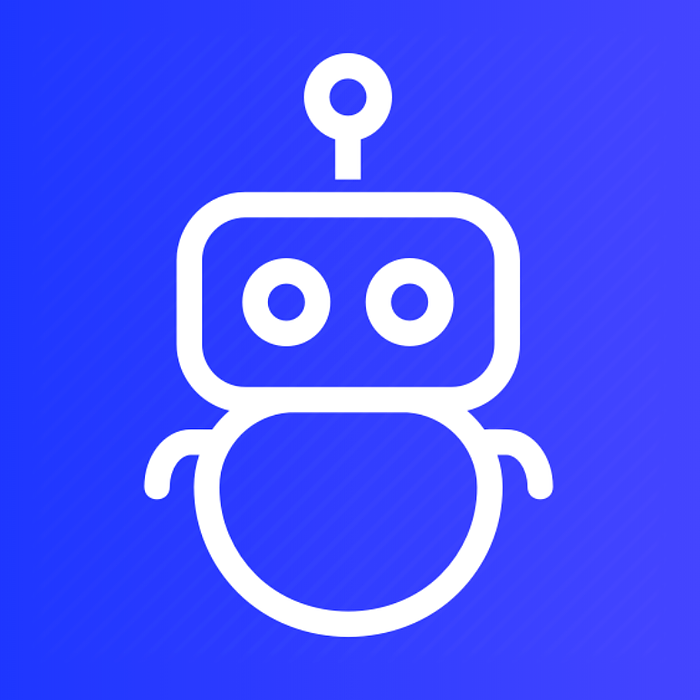 Let us introduce Adam Abdelaziz, who has been a Keypup team member since Day 1.

You asked for it. We did! We're back with a new app integration: Trello ! Keypup is a friendly assistant for tech leads to manage the dev team’s work.

Auto-linking via commit message is available

We refined our tool to now allow linking your items via commit message. Just a simple yet life-changing tool to help you relate items in your dev project.